This book is published by Unbound.com which operates like traditional publishers except for its funding model, as the only publisher in the world whose business model is based on crowdfunding – thus reinventing an old tradition of democratic publishing through the power of the internet. If you would like to buy the book, please visit your local book store or:

Buy on Amazon
Buy on Waterstones

or buy the eBook (PDF, Kindle, ePub) and see the video via Unbound.

Exodus, Reckoning, Sacrifice offers a  unique take both on Brexit and on  the power of mythical stories to frame our democratic conversation.

Kalypso Nicolaidis conjures up three archetypes to explore the competing visions that  have clashed so dramatically over the meaning of Brexit, whether as the ultimate demonstration of British exceptionalism, a harbinger of terrible truths or sacrifice on the altar of EU unity.

She takes the reader on a journey through the imaginative worlds of the ancients to probe the mix of instinct, feeling and pride that inspires people’s yearning to be free, to bond with others or to reinvent politics.

While she castigates the European project for its failure to accommodate the longings of the continent in all their glorious variety, she contends with the ironic possibility that after and  perhaps because of Brexit, the EU will live up to the pluralist ideals that define both the best of Britain and the best of Europe.

Ultimately, the book offers a plea for acknowledging each other’s stories, with their many variants, ambiguities and contradictions. And it encourages all of us to ask  whether it is possible, in this spirit of recognition, to pursue a respectful, do-no-harm Brexit – the smarter, kinder and gentler Brexit possible in our hard-edged epoch of  resentment and frustration.

Pictures from book events and beyond… 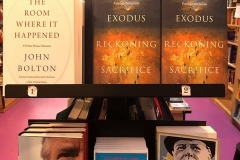 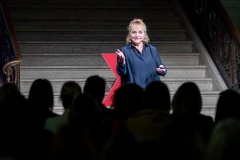 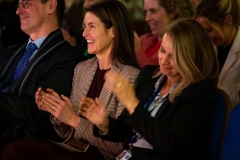 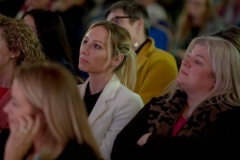 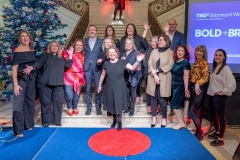 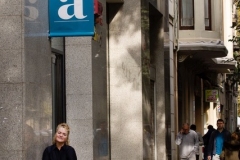 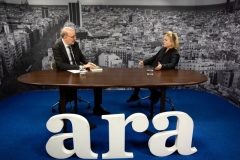 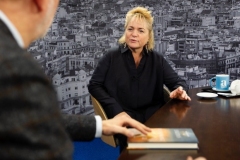 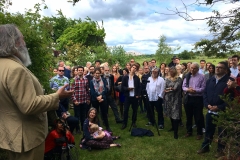 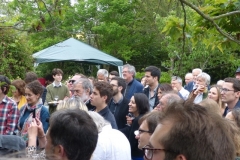 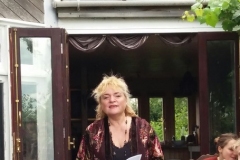 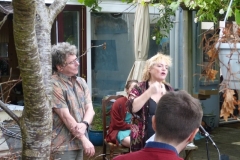 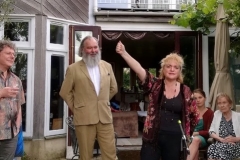 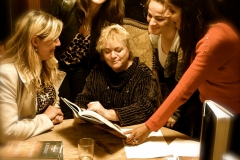 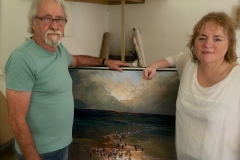 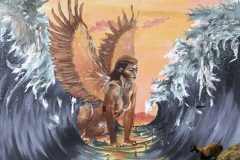 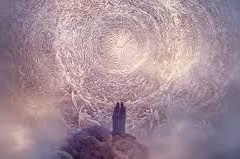 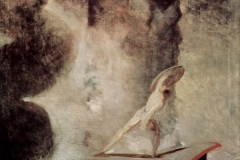 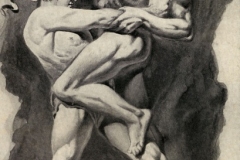 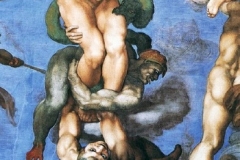 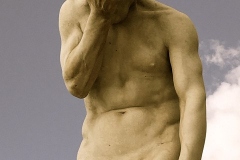 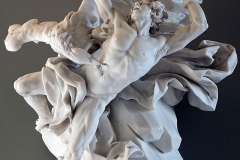 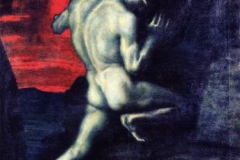 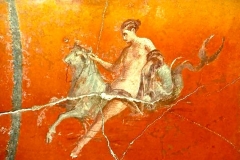 “Dazzling, tolerant, wise, pyrotechnic, thoroughly up-to-date yet steeped in millennia-old story patterns, this book is a must-read for anyone tempted to believe that Brexit – or, for that matter, ancient mythology – is a simple matter. Like the Hebrew and Greek myths which she evokes, Professor Nicolaidis offers no easy solutions. This is a book which neither Remainers nor Leavers can afford to ignore.” Richard Buxton, author of Myths and Tragedies in their Ancient Greek Contexts

“One of the most original, learned and surprising treatments of Brexit I have seen, interpreting it through the symbolic language of myth. Such a welcome change from the usual Brexit debate. I recommend it most warmly.”

“This book is essential reading, for a lot more is going on in Brexit than meets the eye. Hopes of escape, freedom and even self-sacrifice are buried in mythological memories bound into people’s identification with their country and its future. Kalypso Nicolaidis has bravely gone where none has so far dared and has extended her exceptional empathy and intelligence to the imagined powers of escaping and embracing Europe from which none of us can escape.”

Antony Barnett, author of The Lure of Greatness

“Kalypso Nicolaidis offers a striking and pithy exploration, aptly recast as epic Greek and Biblical tragedy and as Socratic dialogue, of how the case for Brexit became a mêlée of myths, both eviscerating and tantalizing. Amidst the plethora of writings on Brexit, her brilliant and highly entertaining narrative stands out as a chastening and revealing account of human hope, hubris, ardour and folly. Nicolaidis tells her rich and finely crafted tale with subtlety, imagination, great historical insight, and compassion for all involved – the British tribes and their continental counterparts – and tenders her own vision for the future.”

Michael Freeden, author of The Political Theory of Political Thinking:  The Anatomy of a Practice

“We understand the present through the stories we have heard from the past. Kalypso Nicolaidis weaves an analysis of many stories into a profound, insightful and often strangely lyrical account of the most bizarre episode in recent British history. The result is a new and different understanding of the phenomenon known as Brexit, showing how competing memories and narratives intertwine as each individual draws on memory to comprehend the weirdness of reality. It is an impressive, important book, an antidote to those who think that rationality rules, or that myths have lost their power.”

“Truth is the poetic residue of reality and Kalypso Nicolaidis brings us the truth within the Brexit mess. Believe it or not she does it with joy. Read this book to refresh your faith in humankind and see how today’s confusion echoes through time.”

Ece Temelkuran, author of How to Lose a Country

“This is a book about Brexit which will not make you yawn. Different, imaginative, thought-provoking”

J. H. H. Weiler, author of The Constitution of Europe

“I have known Kalypso Nicolaidis over the last three decades not only as one of the greatest experts on the EU, but one capable of engaging with it through countless angles, from policy wonk to storyteller. This book is the ultimate expression of her passionate life-long commitment and a beacon on the road of our never-ending Brexit”

Shirley Williams, author of God and Caesar: Personal Reflections on Politics and Religion

“Whether we live Brexit as a drama about to slip into a tragedy, a comedy, or a heroic epic, here is a highly unusual book that dares say that there is something yet more important: that we use the Brexit odyssey to make sense of our European togetherness. A single urgency marks this endeavor – that we treat Brexit as a theatre of recognition, that we be generous and gracious in hearing our rivals’ stories as stories that matter. Reader, fear not that you will be subjected to academic instruction, confronted with the rights and wrongs of the political saga, or the hows and whys of European integration. You will be simply reminded of tools already at your possession – the archetypal, time-immemorial stories from the Greek, Roman and Biblical traditions that are stubbornly settled in our collective imagination. Enjoy the best of treats – a story told in the long-lost style of insightful and informed reflection that was typical of the Enlightenment, when a writer’s erudition supplied both edification and amusement – enticing a craving to hear more. Alas, the book is short.”

Albena Azmanova, author of The Scandal of Reason

You find Kalypso Nicolaidi’s other publications on Brexit here.