Video: Transition, negotiation and pandemic: what is happening to the Brexit process? (May 23, 2020)

Brexit negotiations: linkages need to be handled with care (March 4, 2020)

On February 1, I joined the wonderful France24 team which came from Paris to cover it all from London’s Westminster Tower (see backdrop). Back to back French and English of course. I will continue, as with the last three years working with F24, to try both to explain but also to argue for a more constructive, gentler Brexit. Joined by Femi Oluwole, spokesman for the next generation, anti-Brexit activist who co-founded  “Our future Our choice”.  And by two Brexiters Alex Story, from “Leave EU Business group” and CEO of a property company and former Brexit Party MEP, Ben Habib — envers et contre tout, we must continue to listen to each other’s stories.  In English with Katherine Nicholson: https://www.france24.com/en/europe/20200201-au-revoir-europe-britain-heads-uncharted-waters-leaves-eu and in French, with journalist Caroline de Camaret: https://www.france24.com/fr/europe/20200201-brexit-le-d%C3%A9but-de-la-fin
White Cliffs of Dover on the night: 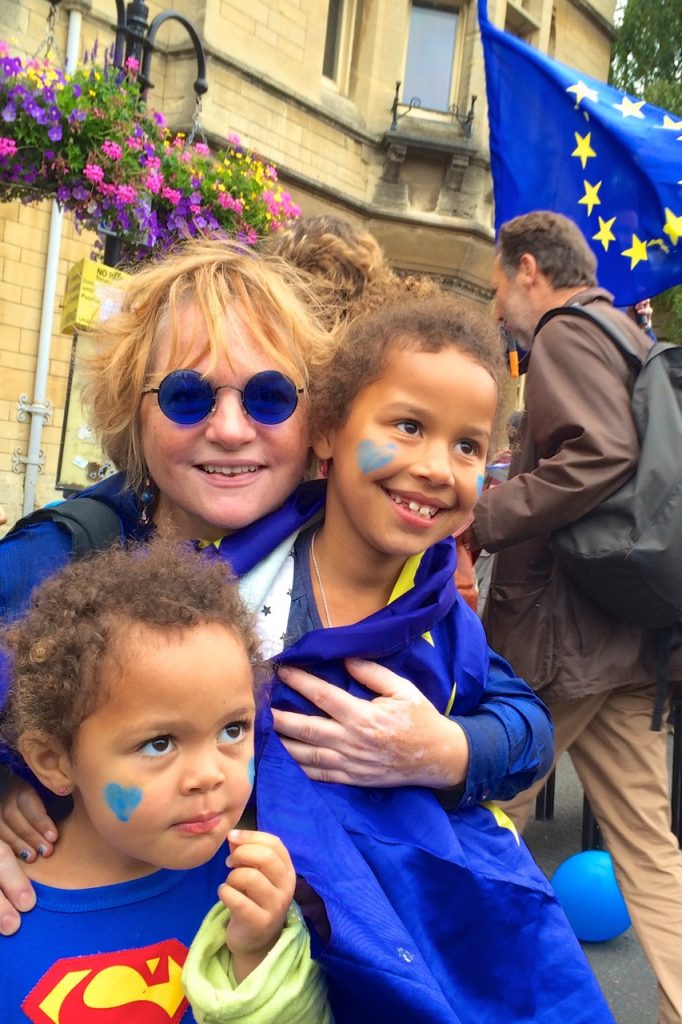